The information in this page is out-dated. It doesn't reflect the latest performance of Xen network drivers.

Please have a look at https://events.linuxfoundation.org/sites/events/files/slides/zoltan_kiss_xensummit2014_network_perf.pdf for latest information. 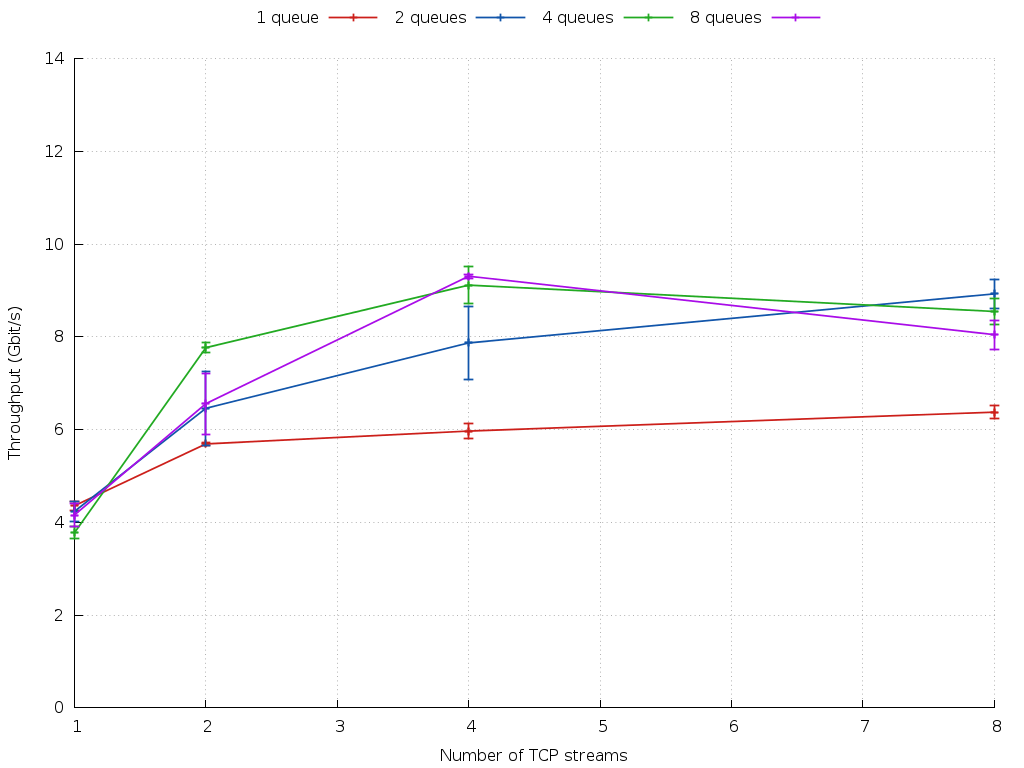 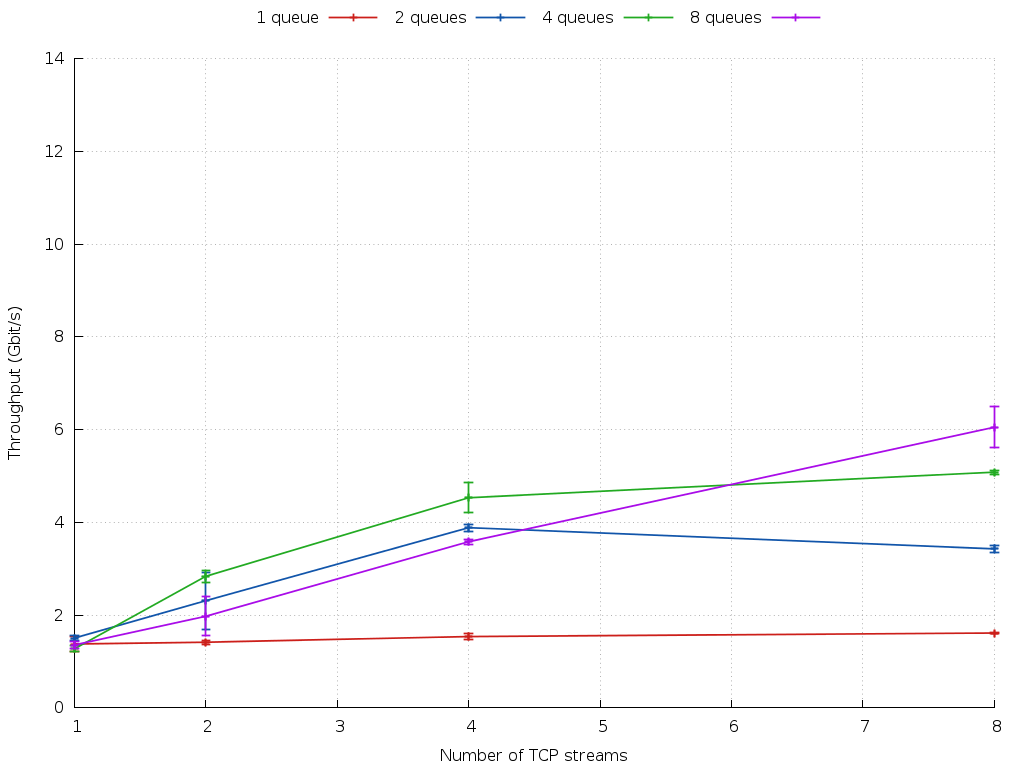 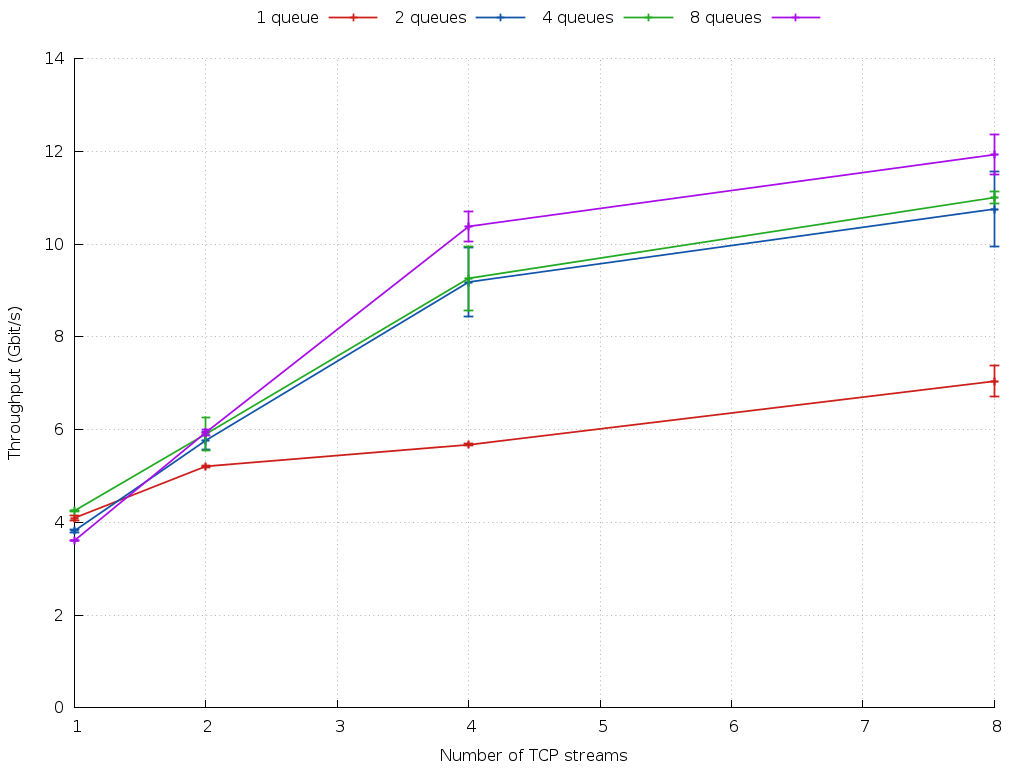